Comprising of six women’s teams and six men’s teams, all of which compete in England Hockey’s National, Regional and County leagues and in the British University and Colleges Sport leagues.

In 2018, the University began a huge redevelop project, for which TigerTurf supplied two hockey WETT Pro pitches and one rugby 360 surface. The hockey facilities have now been selected to host the fixtures for the 2022 Commonwealth Games. The hockey fields were still in great condition but there were slight adaptions required, like extending the run-off areas and changing them from red to blue to meet with FIH Category 2 requirements.

The University of Birmingham Hockey Club will still be making use of the pitches for the 2021/2022 season, before the Commonwealth Games Organising Committee take over in 2022. Before then, further development of the site will take place including the building of an athlete welfare area, new fencing, spectator stands and team shelters.

Paul Langford, Managing Director at TigerTurf UK commented, ‘We are incredibly excited to not only be working with the University of Birmingham for the second time, but to have a feature within the iconic Commonwealth Games is an honour and something we are thrilled to be a part of.’ 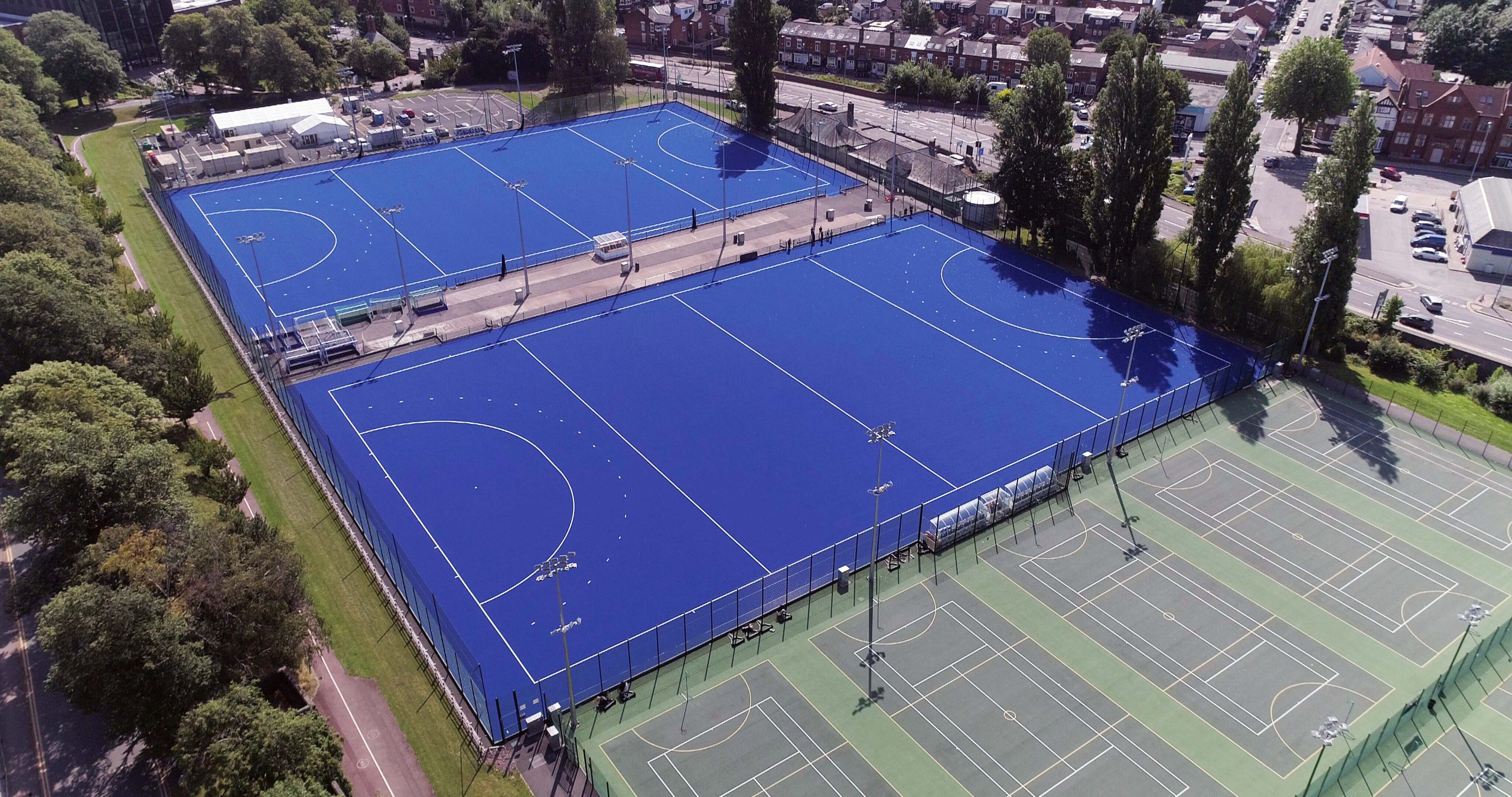