In 2002, Theo and André Ceelen founded their own company. At that time, the market for synthetic turf in the Netherlands was much smaller than it is now. As things changed fast, CSC Sport has always been able to adapt quickly and be the front runner in the market of artificial turf and athletic tracks in the Netherlands.

André Ceelen explains; ‘CSC Sport has explosively developed over the course of 20 years. From the beginning, the focus was on artificial turf for football. Soon, this was expanded to hockey, tennis, korfball and later even athletics. The past 7 years, our company focused on professionalisation, partly driven by the cooperation with TenCate Grass. Despite the fact that TenCate acquired CSC Sport in 2017, we still have our own authenticity and culture.”

On 24 March 2022, CSC Sport celebrated their 20 years of existence by inviting customers and partners at Almere City, the first major club where CSC Sport was responsible for installing the artificial turf pitch many years ago. During the afternoon, a number of knowledge sessions were organized to share expertise on the further development of synthetic turf. 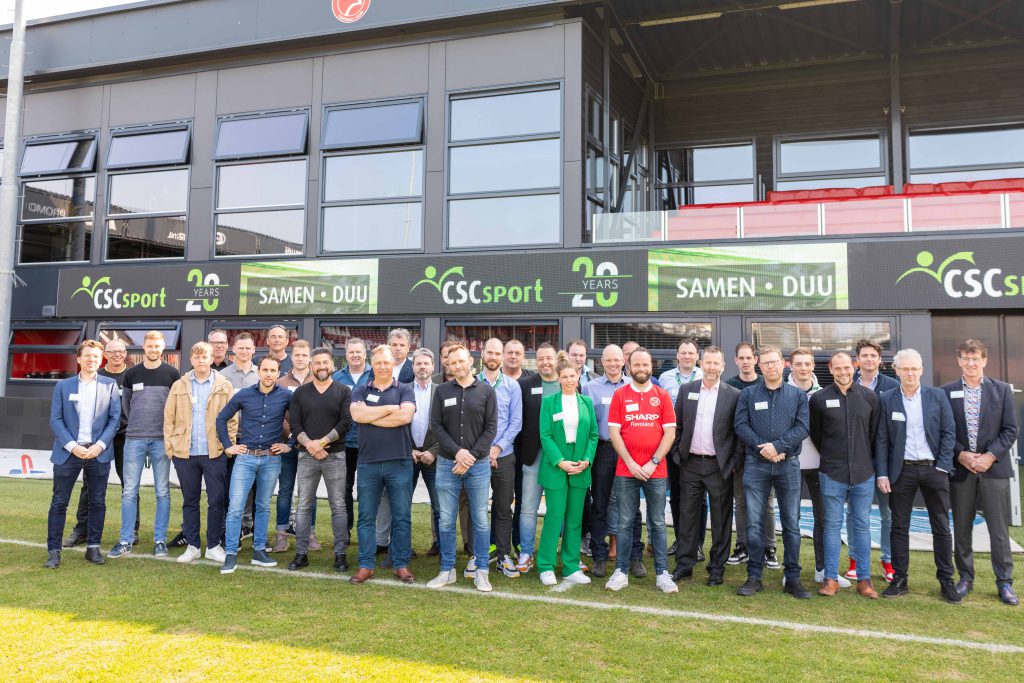 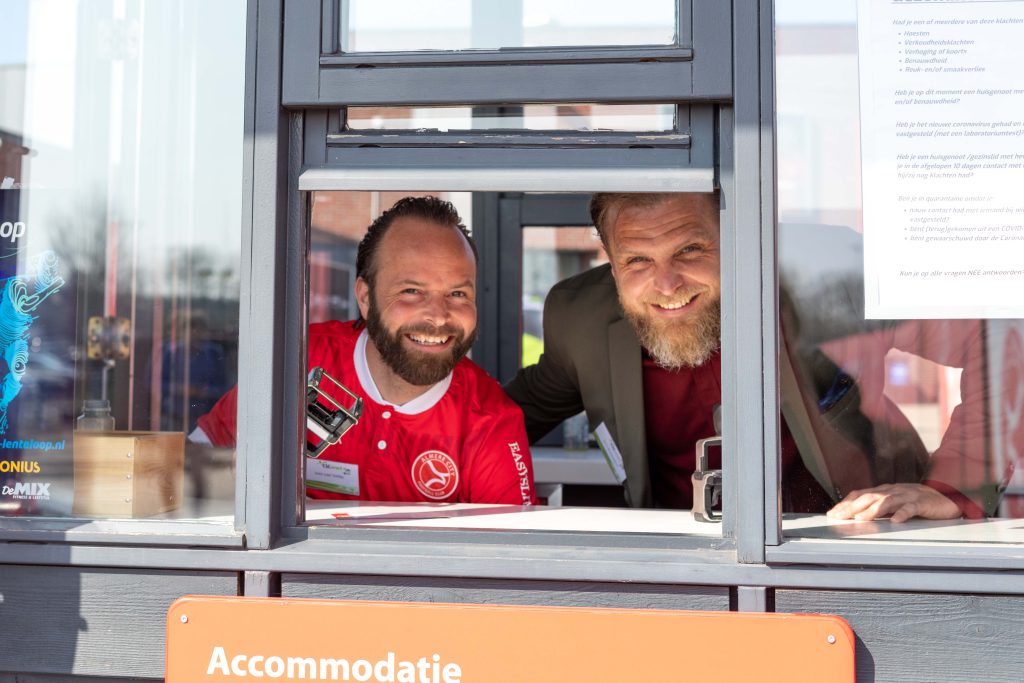 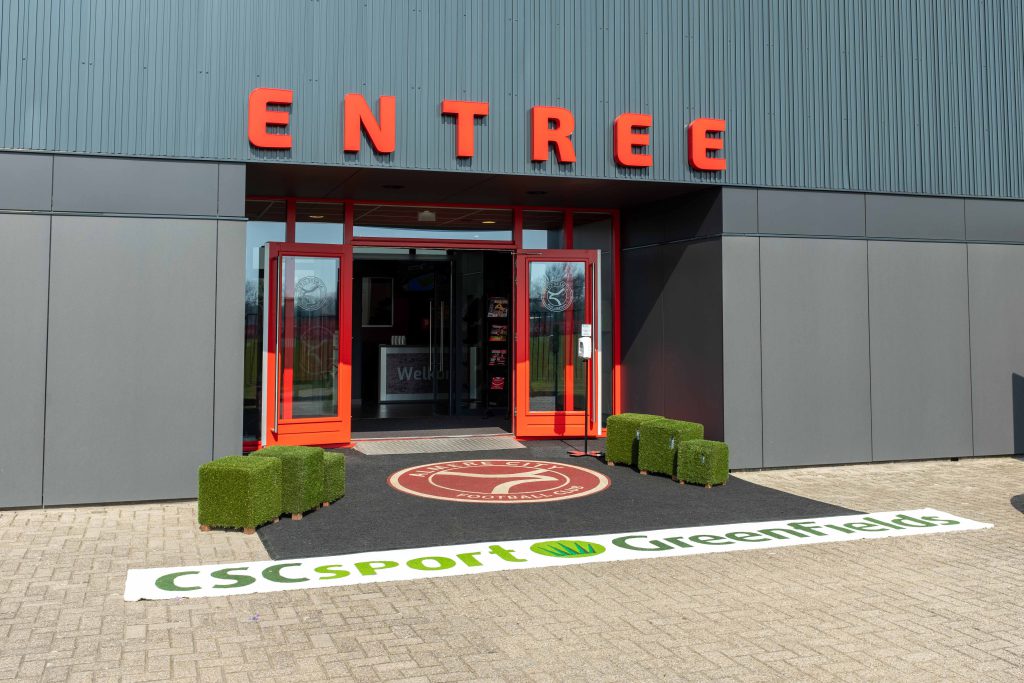 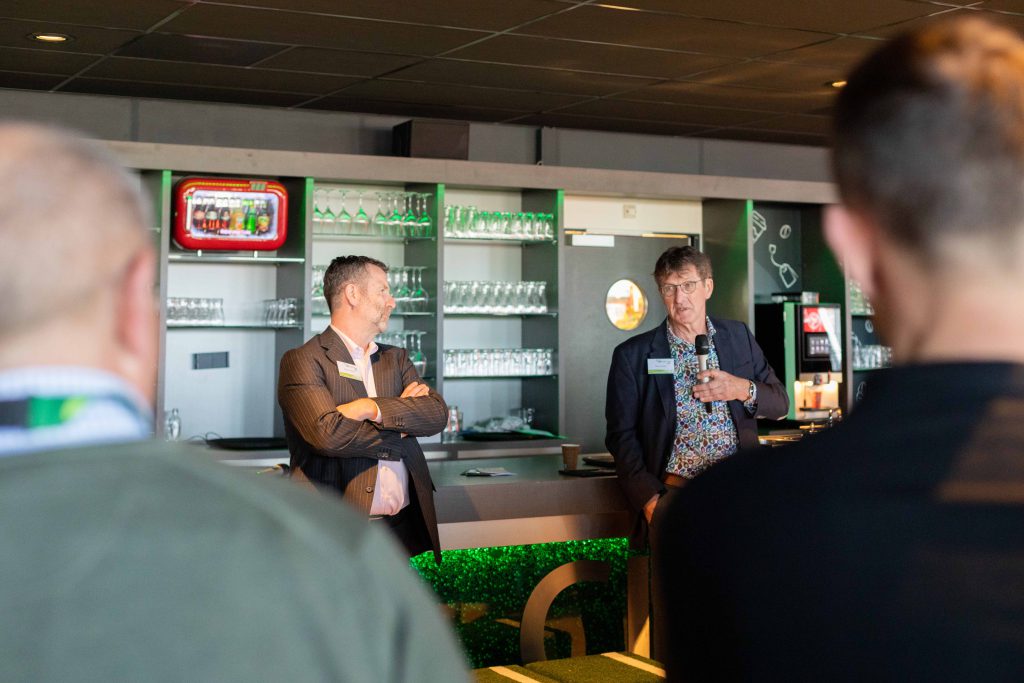 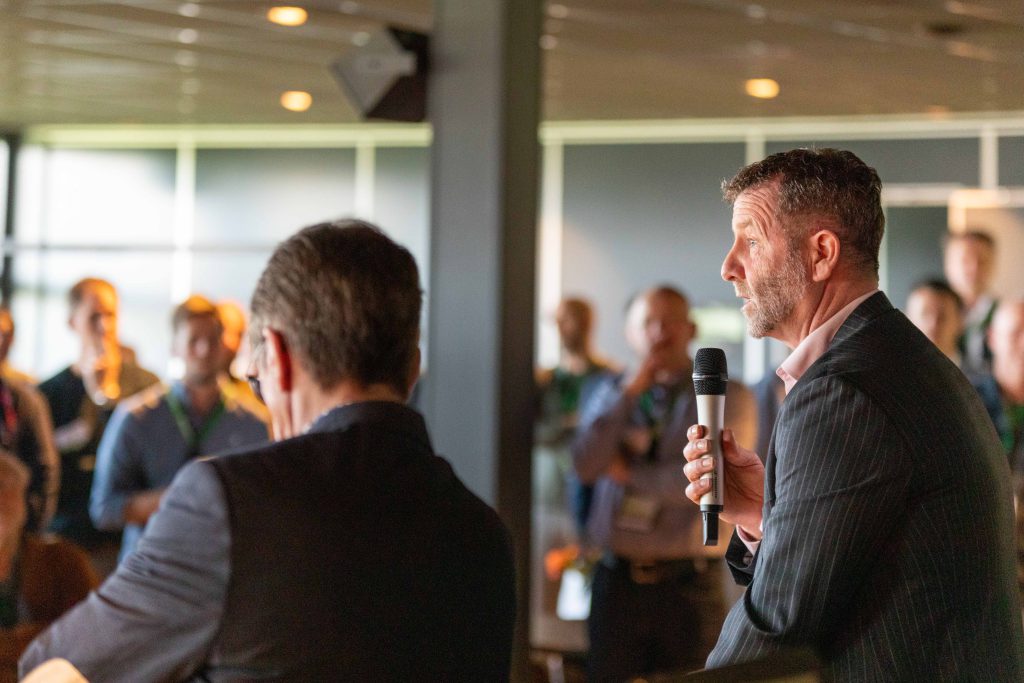 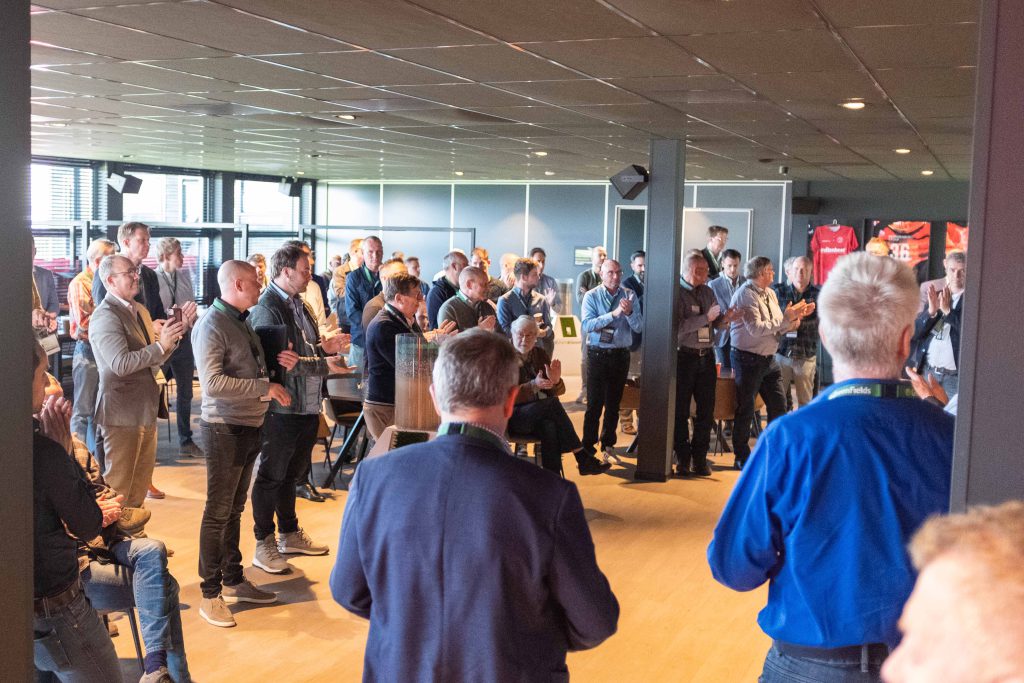 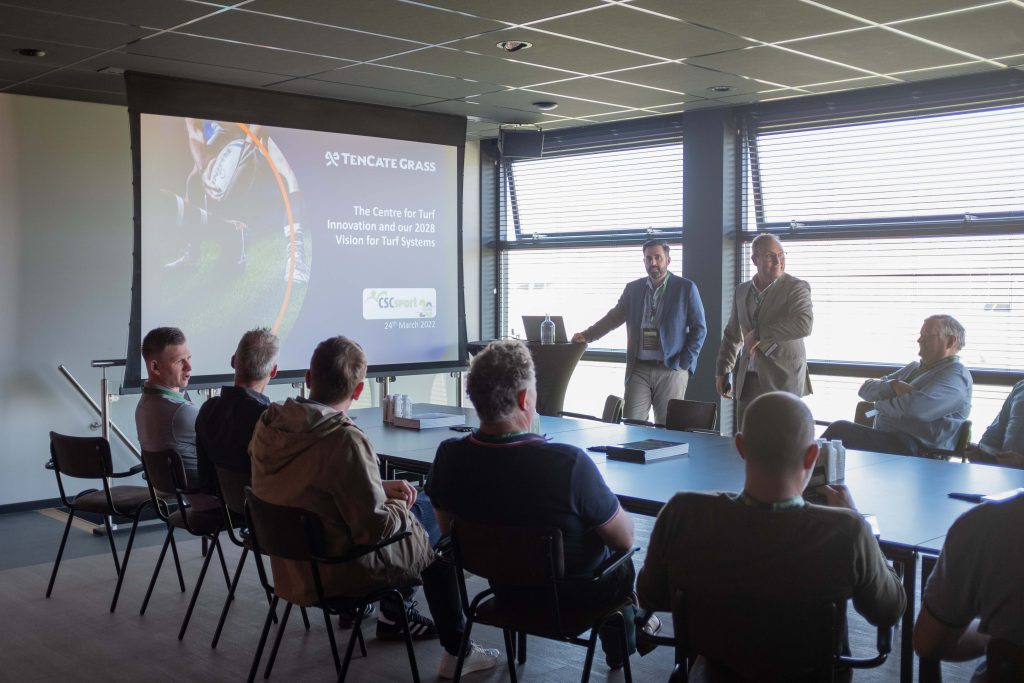 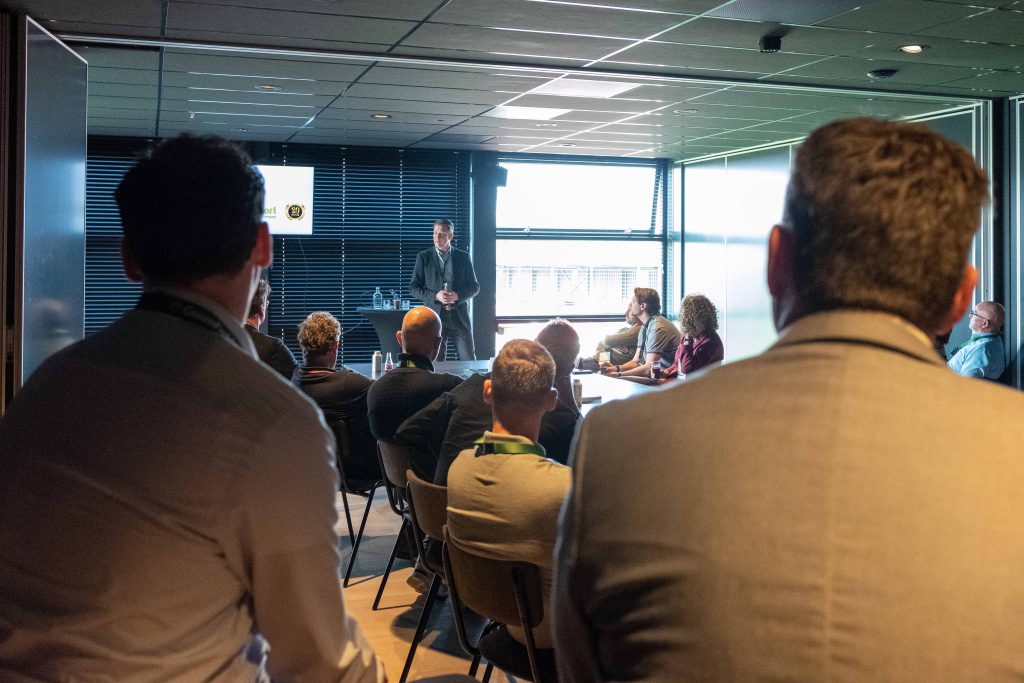 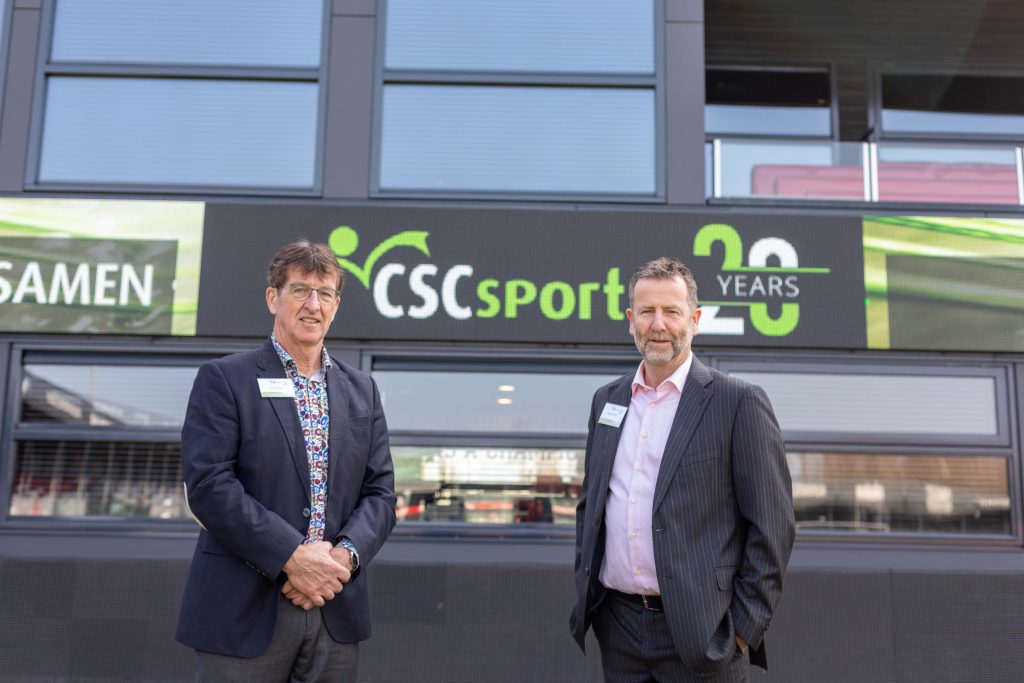